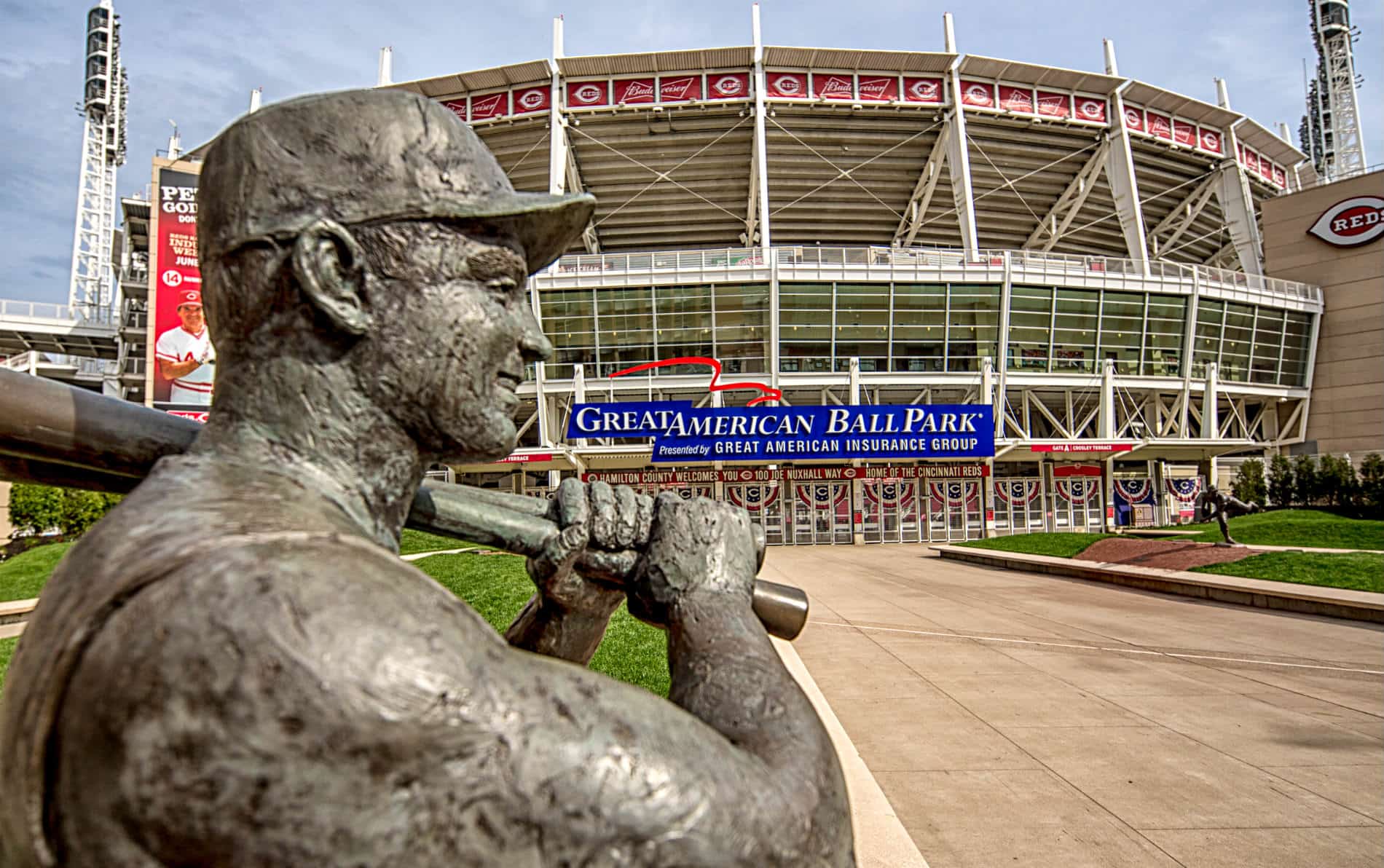 BB&T Arena – Sports arena on the campus of Northern Kentucky University that also hosts musical and performing acts throughout the year.

Cincy Red Bike – A network of over two dozen bike stations placed throughout Northern Kentucky, downtown Cincinnati, and Over the Rhine; provides low-cost urban mobility throughout the cities.

College Sports – Northern Kentucky University, Thomas Moore College, University of Cincinnati, and Xavier University are all within an easy 15 minute drive or less.

FC Cincinnati – Professional soccer has finally arrived in Cincinnati and is being played in Nippert Stadium at the University of Cincinnati.

“As baseball fans that travel frequently to the area to see the Reds, we were ecstatic to find Weller Haus in such close proximity to Great American Ballpark. What a true gem—we love being able to walk to the stadium and always enjoy coming back to relax in the gardens or enjoy a soak in the whirlpool spa tub for two. We’ve stayed in every room at least twice—it is our “go to” place when visiting Cincinnati.”